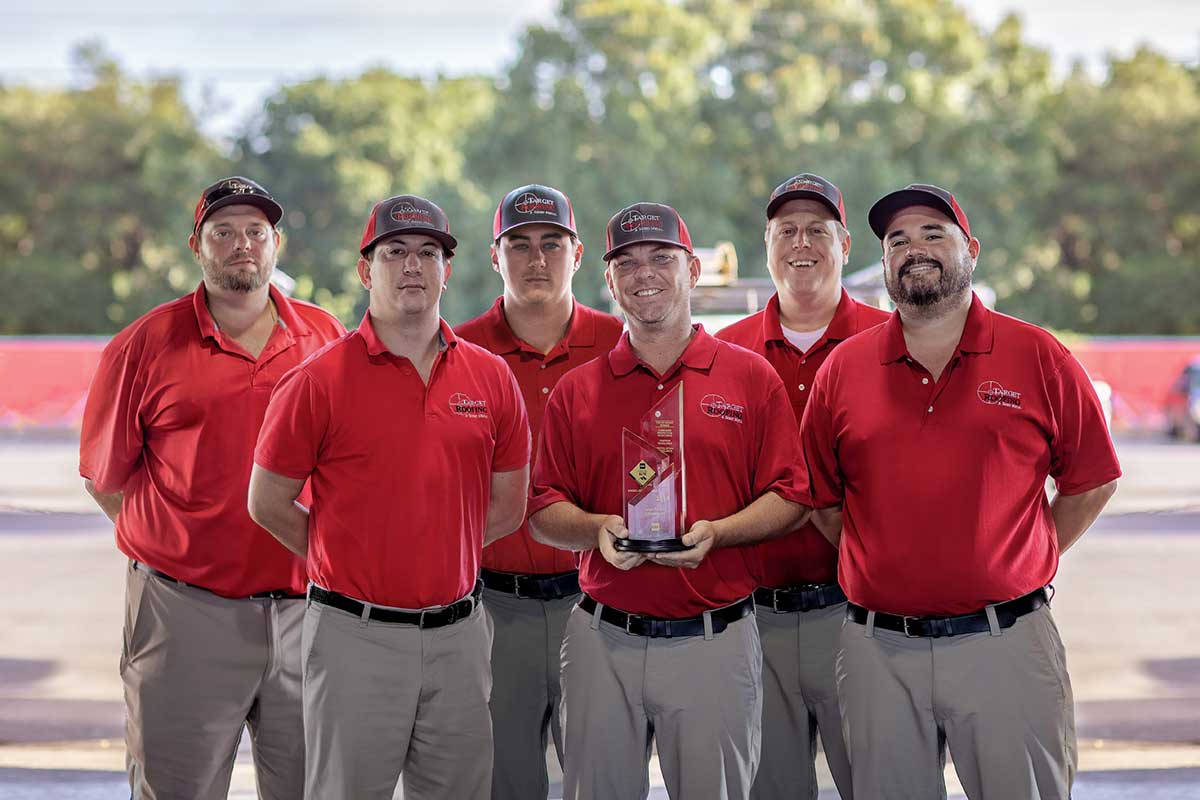 Target Roofing & Sheet Metal has been honored by GAF, the leading roofing manufacturer in North America, for being among the top contractors in the roofing industry.

“Our President’s Club Award winners represent the best of the best in the roofing industry, raising the bar as trusted contractors who are committed to excellence year after year,” said GAF President Jim Schnepper. “This is an exceptional feat for this year’s winners, and we could not be more proud in recognizing America’s leading roofing contractors.”

To qualify for the award, Target Roofing needed to have earned the designation as a GAF Master Select commercial contractor, as well as possess proper licensing and insurance coverage, have a proven reputation and commit to ongoing professional training.